Why is Cultural fit so critical? 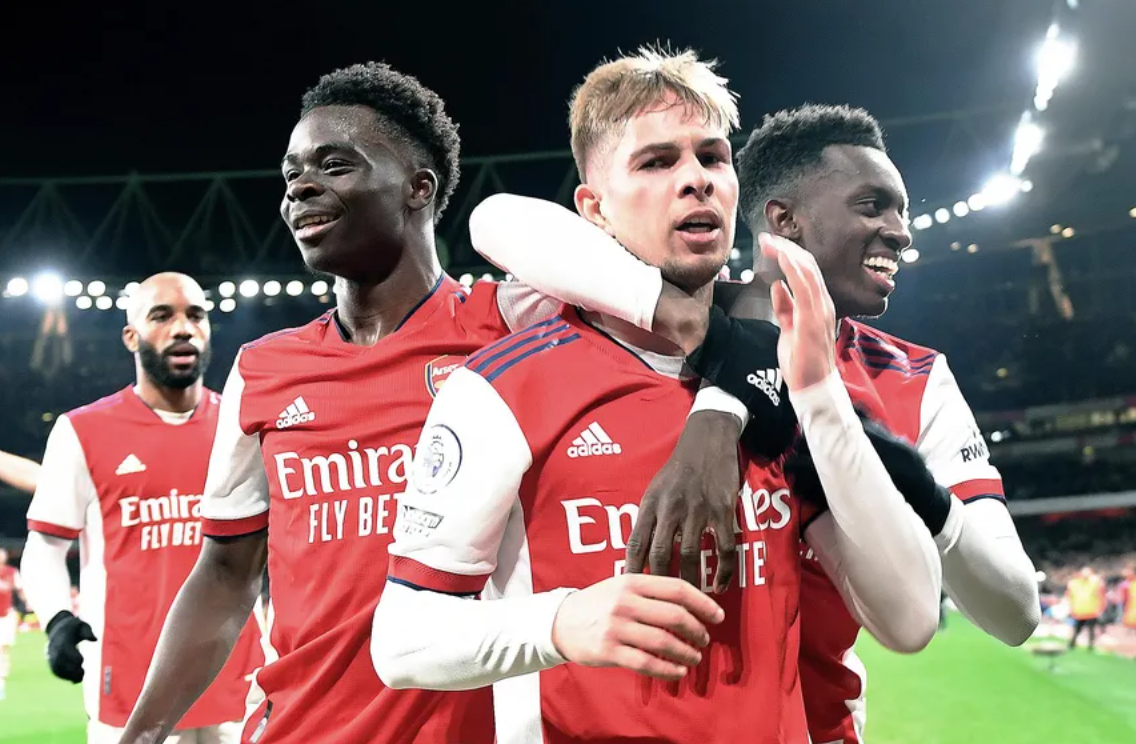 There is a kind of magic and thrill in the early stages of a new venture when you and a supportive team of friends are working on something that feels unique.

There’s that energy of anticipation, that sense of possibility as new clients come on board. This ramps up when the amount of business coming in means recruiting new team members to keep up with demand.

However as the team grows, many founder-owners find that the old magic from the early days starts to dissipate. They may even find the atmosphere within the organisation going off, and at worst, growing toxic.

Often – especially if the staff are competent – it’s not entirely apparent to the owner why this has happened, and they start to blame themselves.

That was the case with a recent client, who we’ll call ‘Jimmy’ Jimmy was running a business supporting the fintech industry which he’d started with the help of a small dedicated team. They had worked their socks off in the early days to overcome hurdles. With clear objectives and a growing client base, it was soon time to hire developers.

Jimmy assumed that any coder would do as long as they had the core skills required. However as each recruit started, the natural fit  of this once close-knit team faded bit by bit.

Now with a staff of seven, cynicism, scepticism and backhanded comments were being made a little too often the office and over Slack.

So, what went wrong?

Cultural fit can be defined as the level of alignment between the values, beliefs and attitudes of a potential employee, and those of the organisation. 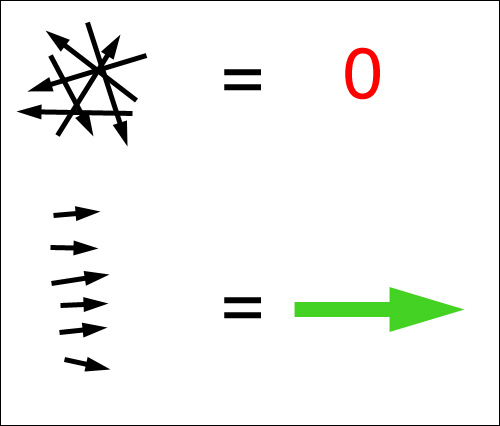 Gen Z and Millennials and known to place a company’s culture above other traditional criteria such as  salary when deciding whether to accept a job offer.

A good match between the organisation’s culture and that of the new recruit is more important than ever.

When scaling a business it’s important to take into account the fact that the culture will naturally evolve as the company grows.

Your values and beliefs are likely to remain consistent, but what is considered acceptable conduct among four or five friends doesn’t necessarily translate to a business of say 12, 20 or 35 employees.

In Jimmy’s case, the management structure in his business too flat – a hangover from the business’ start up days.

This had resulted in a lack of cohesion among the new staff, and meant that Jimmy was consuming too much of his week on operational management, which was distracting him from growing his client base.

As a reult, there were two things that needed to happen to get his business back on track.

The first was to restructure his organisation, putting those much-needed management systems in place.

The second was to hire an operational manager, specifically someone with HR know-how and experience of embedding a culture within an organization.

Entrepreneurs start a business as a reflection of themselves. So the organisational culture will be set by them, based on their values and beliefs.

However, it also needs someone who can translate those values into action, embedding your company’s culture and ensuring everyone is a good fit.

Having this person alongside you is so important in that key growth stage when your business starts to expand its workforce, because it’s crucial at the early stages to get everyone facing in the same direction and excited about what they are doing – which they will be if they share a belief in your values too.

This person needs to be your ear to the ground, an organiser, a people manager and a doer. Someone who can perceive the needs of your business and hire staff who can flourish both professionally and personally. Just as important, you need someone willing and able to step in and eliminate toxic traits in the workplace before they bring the whole organisation down.

When I explained this to Jimmy I immediately noticed a shift in his mindset. No longer feeling like his dream was turning in to a nightmare, he seemed to regain a sense of  optimism and keenness to scale the business at the pace he had always intended.

6 months after finding the right operations manager it worked. All his team was working in alignment behind a strong corporate culture. They were able to work together to make something really special and the business grew better and better.

And it was a lot happier a place in which to work.

Call us today for a free consultation. 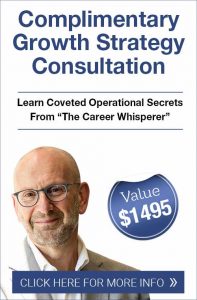