I’m Really Good At The Big Picture, But I’m Often Pulled Into Operational Issues That Drain My Passion And Energy (Lesson 2)

As I outline and advocate for your need to find an operational other half or soul mate, I do so by suggesting that the other half complements areas where you are perhaps lacking in skills or motivation.

It is utterly crucial that you understand that any lack in skills or motivation is absolutely normal, and you are not, in any way, in need of fixing.

Any shortfall I talk about or lack of motivation is based on your genetic makeup. Those areas of shortfall are counterbalanced by incredible skills in other areas.

The way I like to think of it is that you and I, as the visionary entrepreneurs of this world, are wired in a certain way. Other people on the planet are not—they are wired to work in a completely different way. Therefore, the onus is on finding a wiring scheme that has complementary attributes, where one person makes up for another’s shortfall. In combination, you become a super circuit, if you will.

Recently I worked with an incredible builder named Clarke. He was a construction superstar with exceptional vision and a ton of ambition. He had started his own company, having spent years as a contractor. He knew the trade very well and was finishing jobs to such a high standard that there was a real buzz about where he might go and how far he could climb.

Unfortunately, no matter how good the next contract was, he always felt like he was losing momentum when he had to take the time to oversee each project and manage the day-to-day operations of each site. He was far better suited to chasing contracts, speaking to the right people, getting deals done and teasing out the vision that people had for their projects.

It was clear to me that this was his real talent, so it came as no surprise when I found out that he felt deflated and wasted doing the paperwork, chasing contractors and managing the projects.

When I consulted with him and we looked closely at the arc of business that he had developed, it was clear that there were periods of stagnation, plateaus and even dips in productivity. As we examined the data, Clarke lamented that there were other projects he missed out on because he was working on the current project. 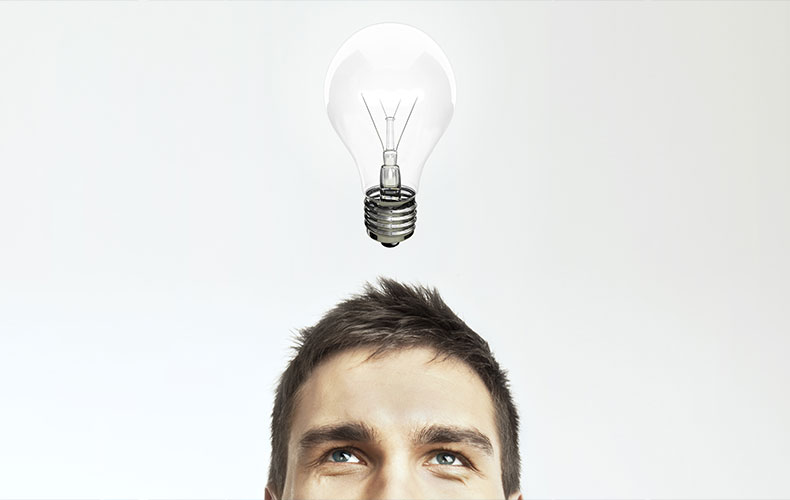 As you can imagine, I had a solution in mind. When I sectioned out his roles and responsibilities, it was clear there were some parts of the job that he felt were simply necessary evils—at least in terms of devoting himself as a resource towards them. With the sections drawn out, I simply said, “Why can’t we find someone who can take care of all of this, (circling the tasks he didn’t want to take responsibility for), and then you can concentrate on these (circling the tasks he really relished)?”

“You really think you can do that?” Clarke asked.

With the brief organised, I set about finding someone who would be a perfect fit for Clarke, the brilliant builder. It wasn’t the quickest process on earth because we wanted to find someone who dealt only with the key areas we had identified, and we wanted someone who could cope with the potential scaling that this hire would facilitate.

So, this was not just a day-to-day site manager for a single project but an advanced operations guru who could manage and oversee multiple projects, budgets, clients, and contractors across a broad spectrum. Someone who could bring balance to the drive and ambition that Clarke was showing, in areas he was not suited for, but which the business needed.

When we did find that person, it was like lighting the fuse to an atom bomb. The two of them set about changing the world. No joke.

Clarke is now so successful that he is able to devote time to a wonderful not-for-profit, and the company is doing some incredible work to really give back to society. Our brilliant builder is using his skills to deliver outstanding projects all over the country. 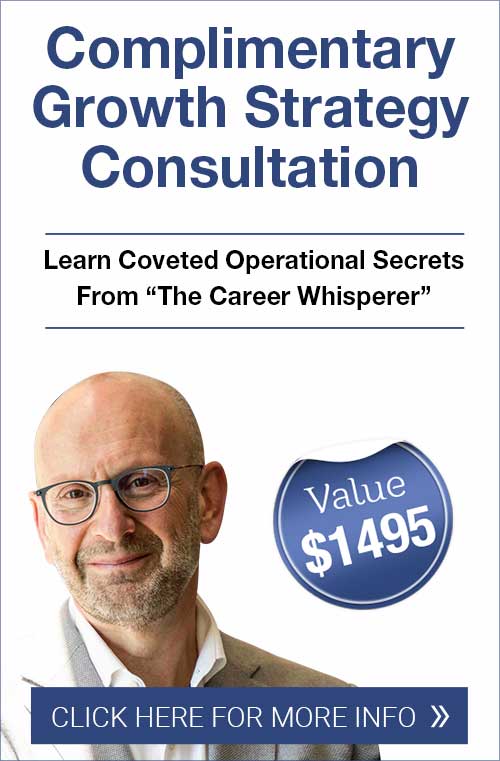